AssuredPartners London is delighted to announce a senior leadership appointment from within the business with effect from 1st January 2023:- 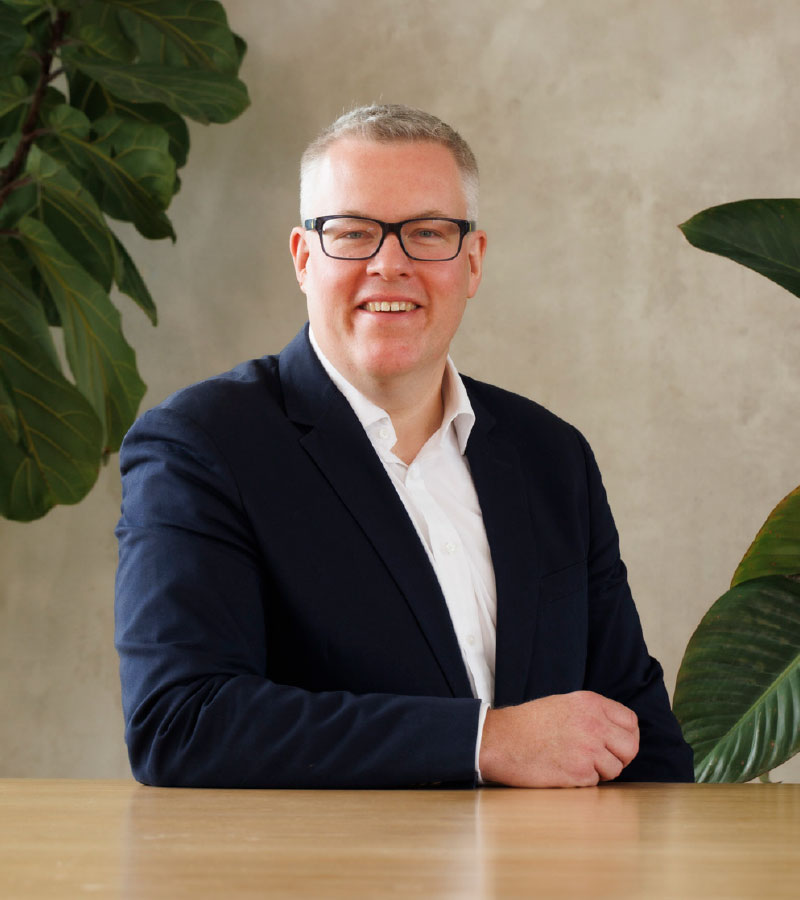 Ben joined AssuredPartners London in December 2019 to establish the M&A insurance division. Ben began his career over two decades ago at Aon and then JLT Specialty / Marsh. Initially specialising in Professional Indemnity insurance, he moved into M&A insurance in 2003 and ultimately led Aon London’s Transaction Liability and D&O teams. At JLT Ben established JLT Australia’s M&A insurance offering before returning to lead the London M&A practice where he had the experience of both London market wholesale and retail placements.

While continuing to play an active role in the ongoing success of the M&A division, Ben will be responsible for driving sustained revenue growth in the London operation organically and through team hires, adding to our existing expertise on the retail and wholesale sides of the business.

Ben Crabtree stated, “I’m absolutely delighted to be taking on this role. My colleagues are a team of high-performing specialist brokers with a desire to succeed. The spirit within the business is brilliant. I have no doubt that we’ll continue to attract the best talent in the London market and I’m hugely excited about the next phase of growth for AssuredPartners London.”

Commenting on the appointment, David Heathfield, CEO AssuredPartners International, “Ben’s breadth of experience in leadership roles within the industry made him the natural choice for this role. As we grow rapidly across the UK and in Ireland it is important that we have a leadership structure in place that allows our London office to continue its own path of growth and remain a trusted trading partner for our vast network of distribution across the United States.’’ 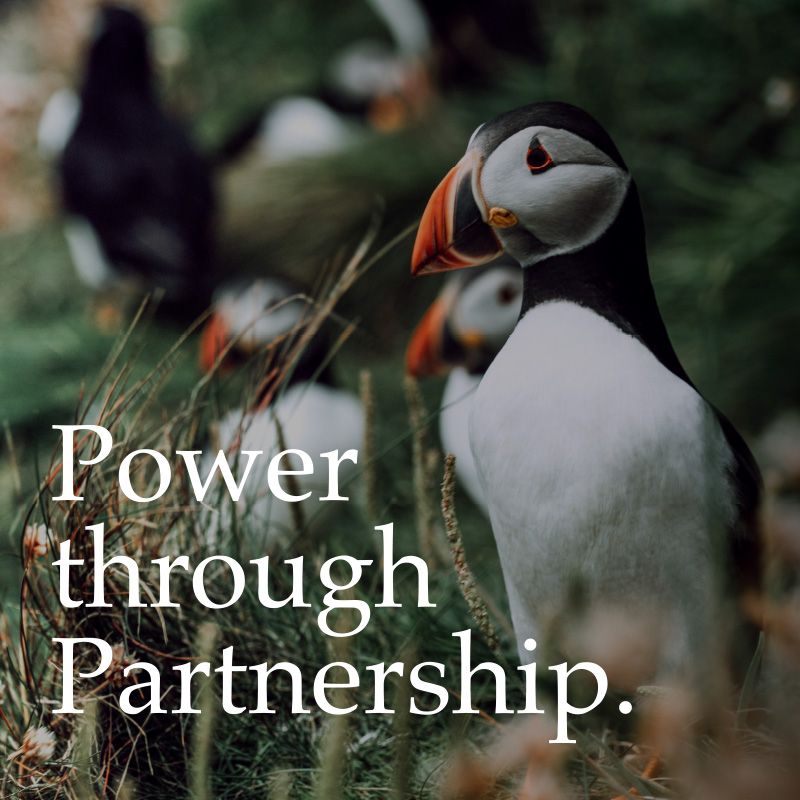 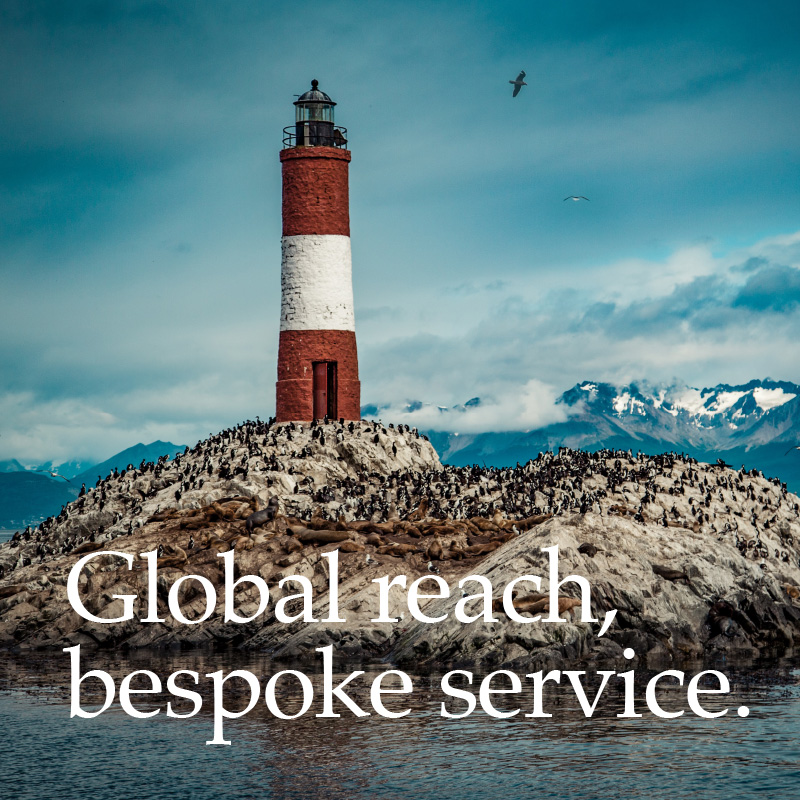 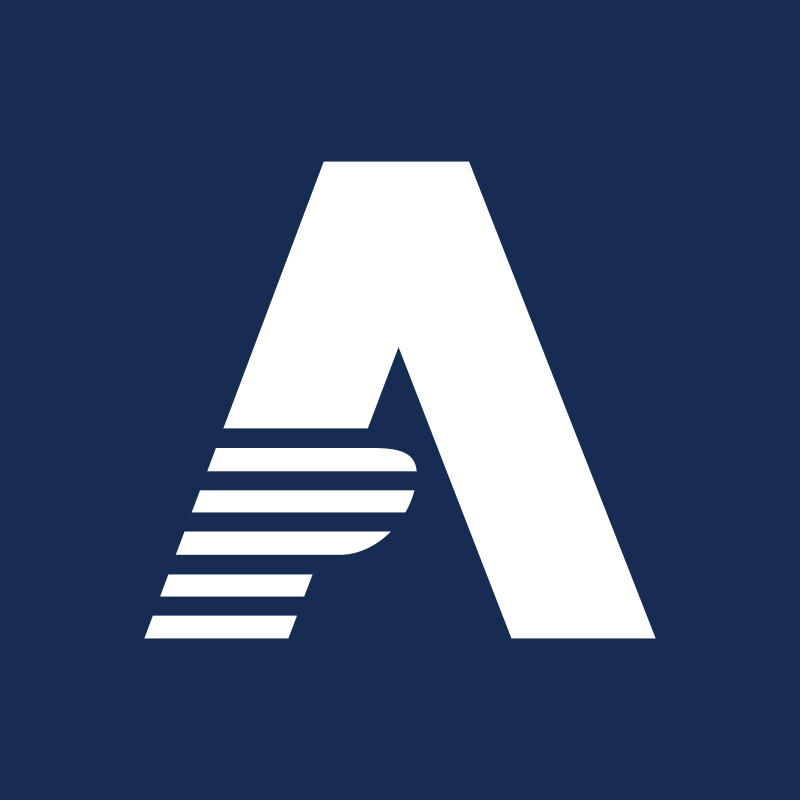 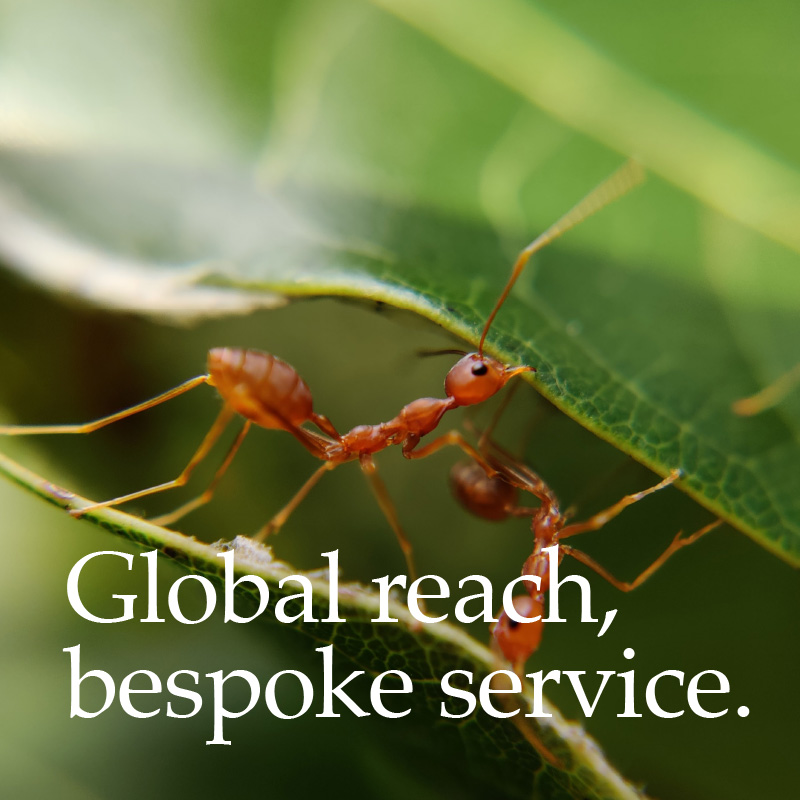 Get in touch with one of our experts.

If you would like to have a discussion with one of us,
please do not hesitate to get in touch

Megan Thompson2023-01-17T11:11:39+00:00
Page load link
We use cookies on our website to give you the most relevant experience by remembering your preferences and repeat visits. By clicking “Accept All”, you consent to the use of ALL the cookies. However, you may visit "Cookie Settings" to provide a controlled consent.
Cookie SettingsAccept All
Manage consent

This website uses cookies to improve your experience while you navigate through the website. Out of these, the cookies that are categorized as necessary are stored on your browser as they are essential for the working of basic functionalities of the website. We also use third-party cookies that help us analyze and understand how you use this website. These cookies will be stored in your browser only with your consent. You also have the option to opt-out of these cookies. But opting out of some of these cookies may affect your browsing experience.
Necessary Always Enabled
Necessary cookies are absolutely essential for the website to function properly. These cookies ensure basic functionalities and security features of the website, anonymously.
Functional
Functional cookies help to perform certain functionalities like sharing the content of the website on social media platforms, collect feedbacks, and other third-party features.
Performance
Performance cookies are used to understand and analyze the key performance indexes of the website which helps in delivering a better user experience for the visitors.
Analytics
Analytical cookies are used to understand how visitors interact with the website. These cookies help provide information on metrics the number of visitors, bounce rate, traffic source, etc.
Advertisement
Advertisement cookies are used to provide visitors with relevant ads and marketing campaigns. These cookies track visitors across websites and collect information to provide customized ads.
Others
Other uncategorized cookies are those that are being analyzed and have not been classified into a category as yet.
SAVE & ACCEPT
Go to Top